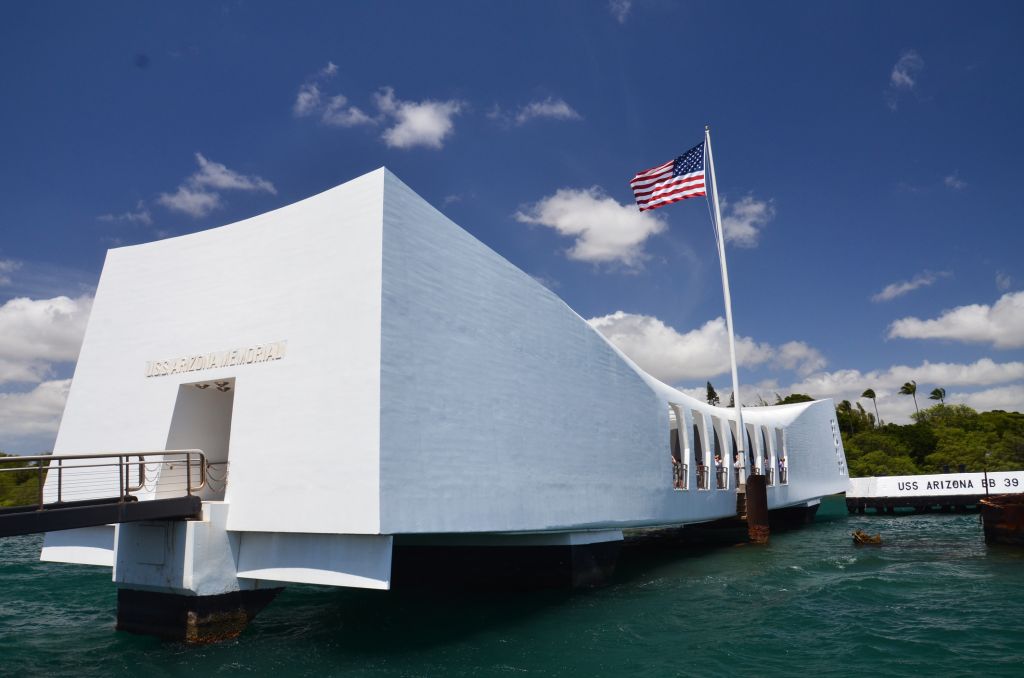 On this date in 1941, Japanese fighter planes attacked the naval base at Pearl Harbor. News coverage of the event was scattered as news media had only bits and pieces of the information. Far different from the 24/7 coverage we have today — for better and for worse.

I’ve taught a few times as an adjunct faculty member at ASU’s Walter Cronkite School of Journalism and Mass Communication. A couple of those semesters, I taught news writing, the first writing course in the curriculum. Because it was early in the coursework, the class was mostly freshmen.

Several years ago, in opening a lecture on disaster writing, I asked my students what they remember as their first major news story. They said Hurricane Katrina. Katrina, I thought? What about — um, hello — 9/11. They shook their heads.

Good lord, they probably thought I witnessed the Hindenburg. (The real disaster was, apparently, just how old I’d become.)

Good lord, they probably thought I witnessed the Hindenburg. (The real disaster was, apparently, just how old I’d become.)

As we today reflect on the value of journalism and how it shapes our response to events like Pearl Harbor, The Challenger, 9/11, Katrina, elections and the like, I invite you to think about your first major news event.

In honor of today’s history, this week’s prompt is: Describe your first major news event.

Where were you? How did you hear the news? How did that shape your experience that day and since?