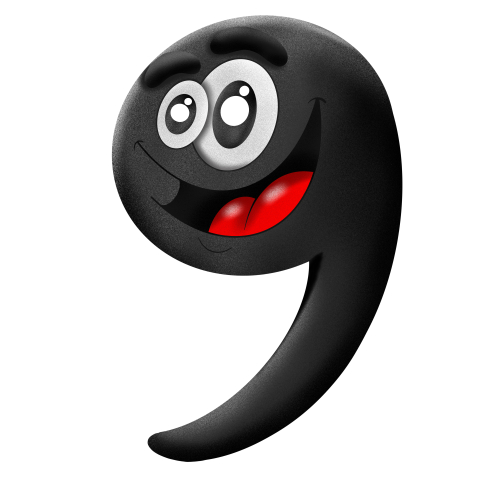 Commas. Some people love them; some people hate them. But no matter which way you lean, you will need to deal with them in your copy.

A compound sentence is a sentence that has at least two independent clauses joined by a comma, semicolon or conjunction.

Example: Julie raced out the door to climb Piestewa Peak after work, but she forgot her water bottle.

When you have two clauses that each have a subject and a verb and are joined in the same sentence, chances are you need a comma. This usually involves a joining word, too, like “and” or “but.”

Another example: Dr. Pamela Velasquez was scheduled for surgery at 8 a.m., and the patient showed up early enough to start right on time.

When you don’t have a subject and a verb in each clause, you don’t need a comma.

Example: Timothy ran to kick the ball but whiffed.

The part of the sentence following “but” doesn’t include a subject like “he, she, they, it,” so there is no need for a comma.

Another example: Sheranda decided to sign up for a fitness challenge at work but was nervous she wouldn’t meet the goal.