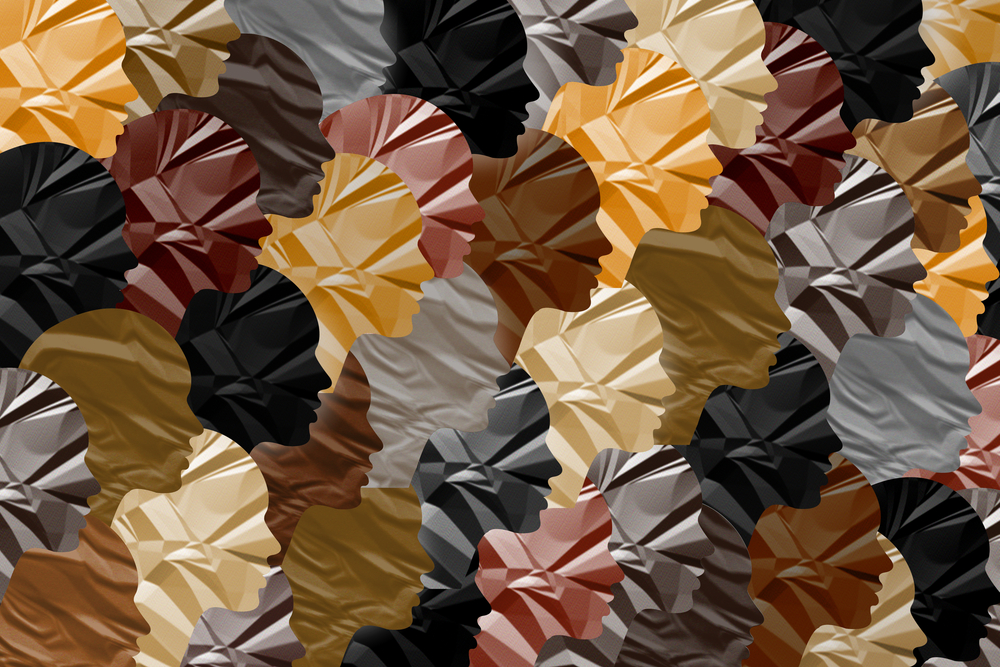 February is Black History Month, so let’s brush up on how to write some key terms that may appear in your content.

First, when describing someone’s race, ask the person their preference. In 2020, the Associated Press updated its style guide to capitalize Black when referring to people in a racial, ethnic or cultural context. (Read more on the AP’s decision.)

In general, Black and white are used as adjectives. The terms may be used as plural nouns when relevant and necessary for the sentence structure. Avoid using Black or white as a singular noun.

What about when to use African American? The most important thing to note here is that the term may or may not be accurate. Remember: Some Black people don’t trace their lineage to Africa, and many individuals have mixed-race heritage. Again, if it’s important to include a person’s race in your text, it’s best to ask the person’s preference. When using African American in text, AP says no hyphen and always capitalize.