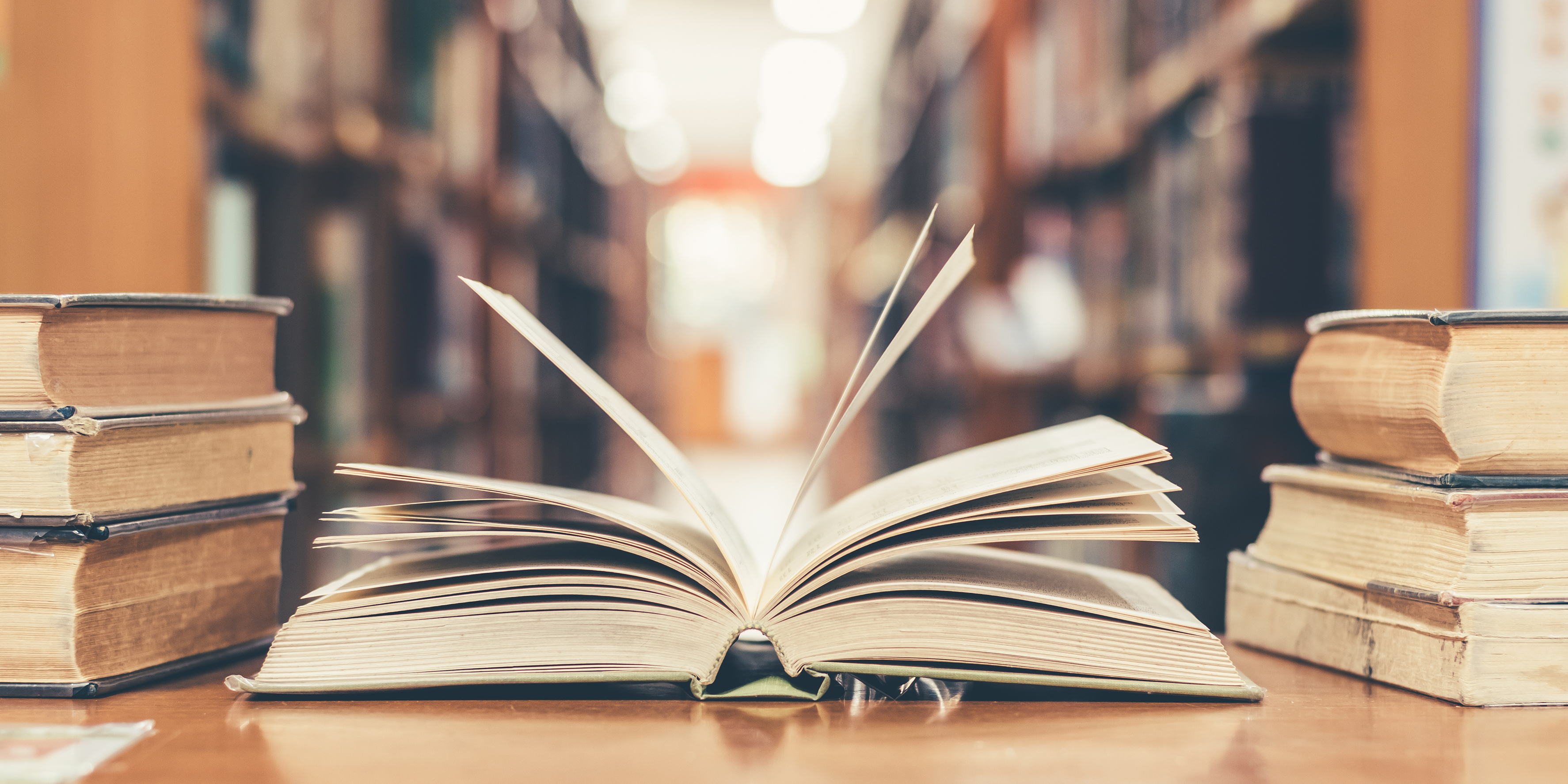 Your third-grade English teacher was wrong. It is OK to end a sentence with a preposition. Really. Oxford Dictionaries says so (even though some of AVC’s own favorite proofreaders aren’t down with this). This “rule” is a carryover from the 17th and 18th centuries when several notable writers were attempting to make English conform to the same language rules as Latin.

Of course, you certainly can always recast your sentence to avoid ending it in a preposition if you’re still worried about Mrs. Smith’s judging eyes haunting you. But don’t feel it’s necessary to do so.