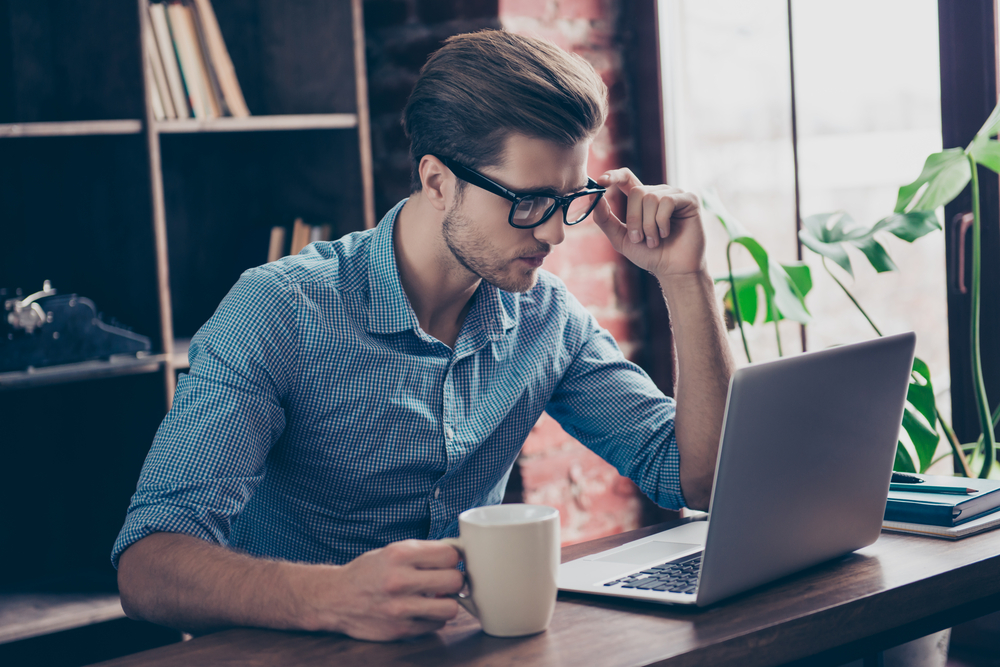 It’s something we often skip over when reading — comprise/compose. Is there really a difference? Does it really matter that much which one we use?

Actually, it does. When your audience knows the difference and you don’t, a tiny question of credibility seeps into your readers’ brains making them wonder if you don’t know the difference or if you were just being a lazy copy editor. Either is a distraction from your writing, and neither is an impression you want to give them.

So, what’s the difference anyway?

Comprised is often misused for composed:

Wrong: The U.S. women’s national soccer team is comprised of 23 players who went to the World Cup.

Correct:  The U.S. women’s national soccer team is composed of 23 players who went to the World Cup.

How to use comprise:

The easiest way to stay out of trouble with this word is to NOT use it with “of.”

Correct: The World Cup champions comprise the best players in the world, including Ali Krieger, Megan Rapinoe and Alex Morgan.