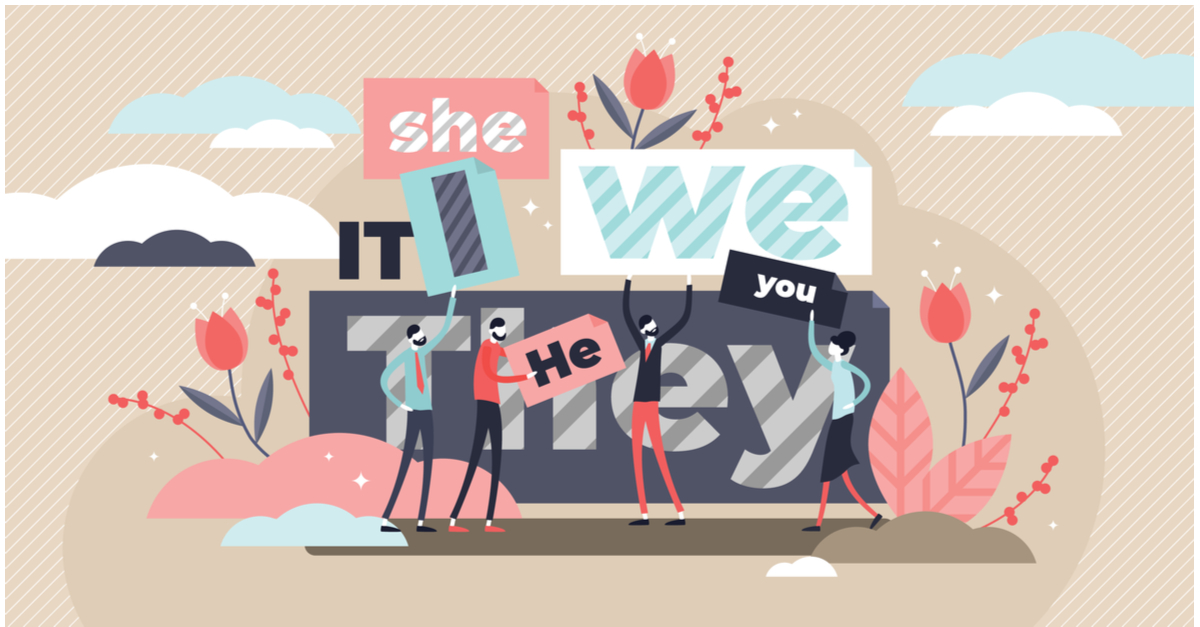 Until English speakers adopt a gender-neutral pronoun, we’re stuck typing out “he or she” and “his or her” to be inclusive. But that can get super clunky. Fortunately, AP says it’s OK to use “they” in the singular when it’s absolutely necessary or when someone’s gender is unknown or should not be revealed. Specifically, AP says:

They/them/their is acceptable in limited cases as a singular and/or gender-neutral pronoun, when alternative wording is overly awkward or clumsy. However, rewording usually is possible and always is preferable.