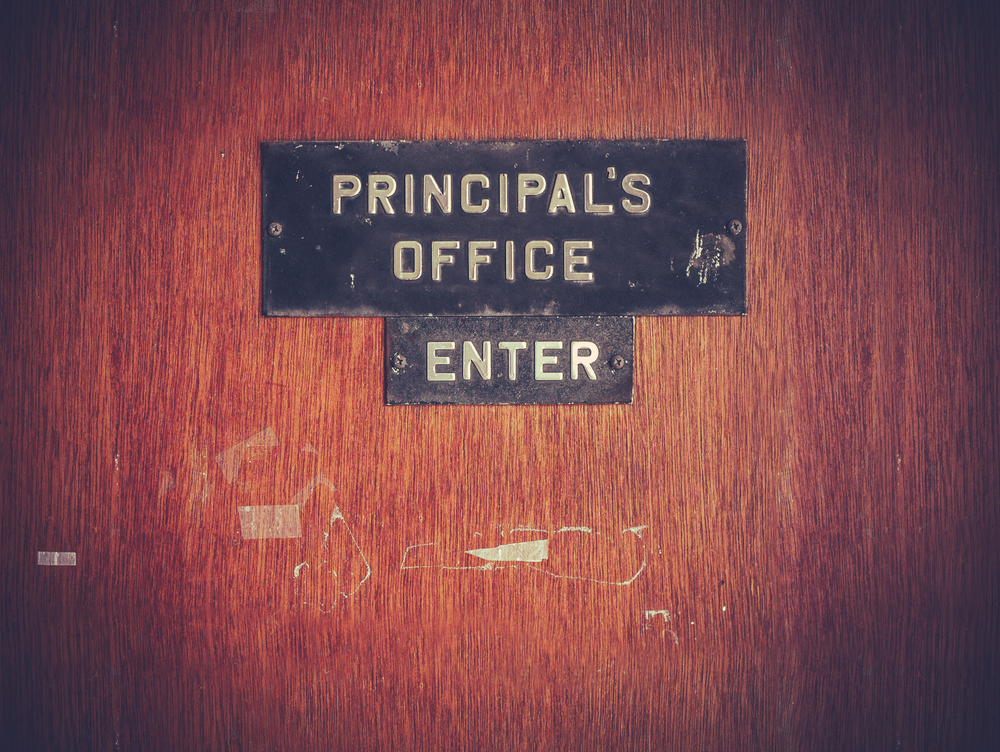 The school principal’s principal principle is to pay off the principal.

“Huh?” you might be thinking. But yes, the above sentence is grammatically correct. You can easily decipher this and use the words “principal” and “principle” correctly by simply reviewing some definitions:

Let’s start with principal. We’ve all dreaded this word at one point or another as children, but there’s more to it! Here are its three definitions:

*Principal can also be a noun when referring to money. Example: Congrats! You paid off the principal of your mortgage!

Moving on to principle, which has two definitions that are similar.

Now try to apply those definitions to our original sentence.