Prepositions at the End of a Sentence

Prepositions at the End of a Sentence 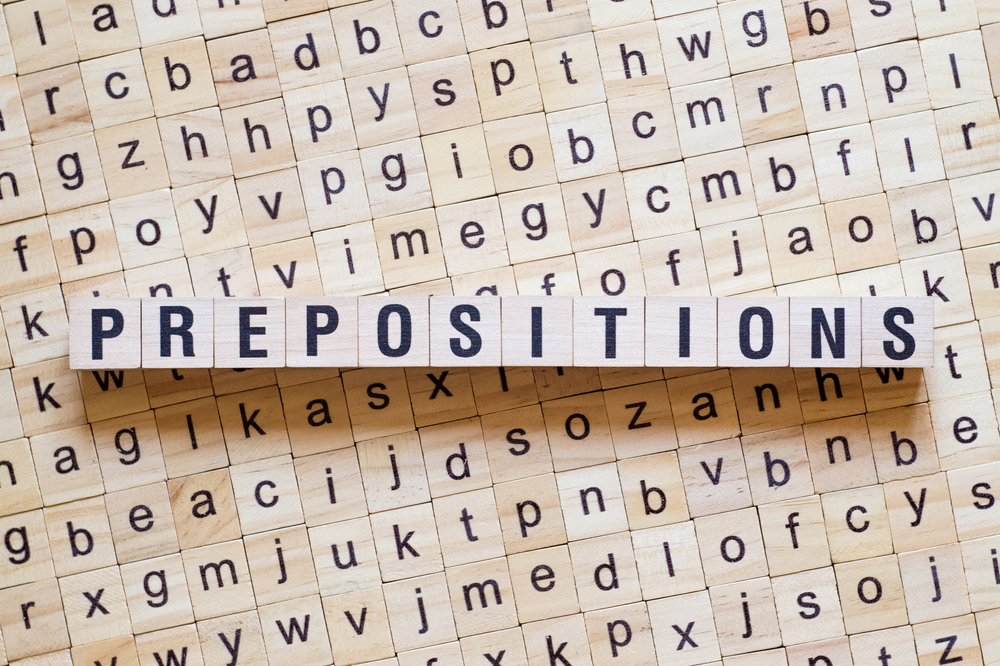 Prepositions at the end of a sentence: Is this still wrong?

Yes! No! There’s quite a bit of disagreement here at Active Voice, but that’s because prepositions are a matter of preference.

Do you have a preference? (Disclosure: Our AVC proofreaders wish we’d stop doing this, but they’re overruled from time to time!)

One sounds more formal than the other, and that’s just it. It’s not wrong to end a sentence with a preposition, as we may have been told long ago. But it can sound more informal, and that’s OK — depending on your audience and desired voice/tone.