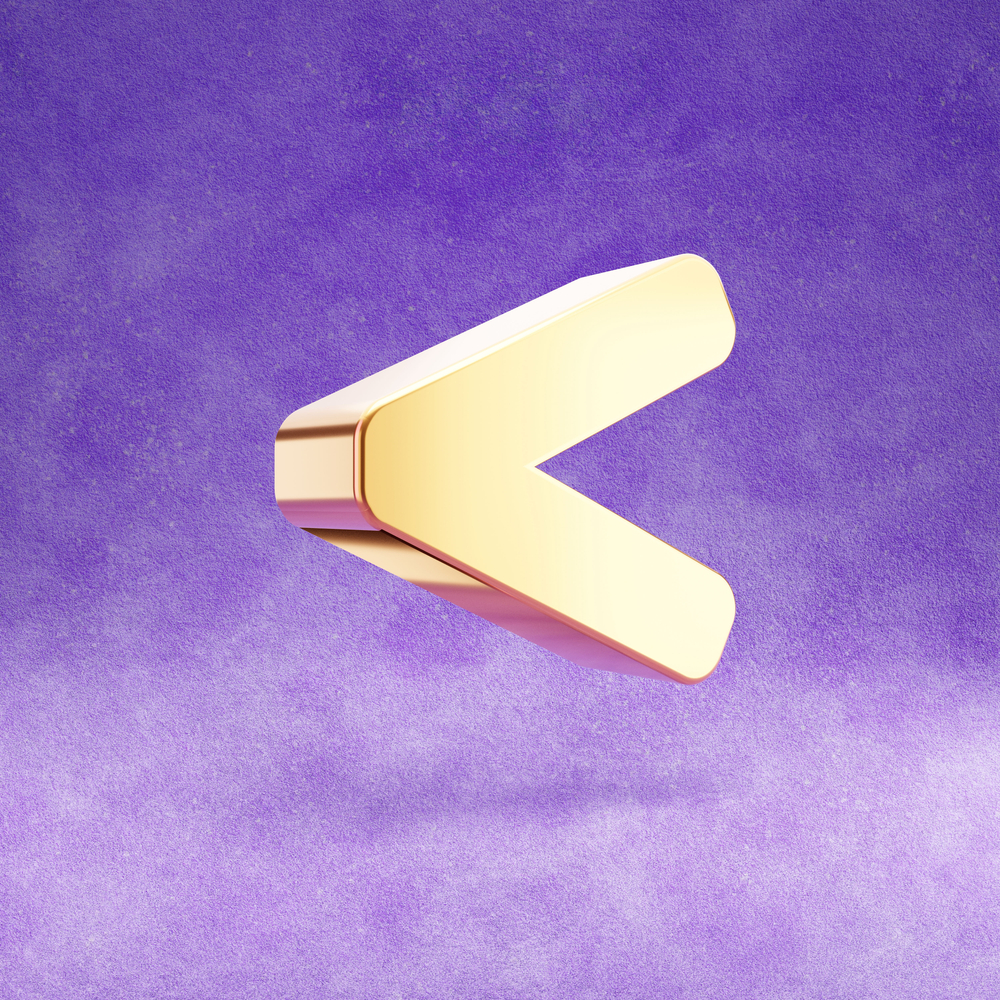 “What’s the big deal? They mean the same thing.”  True. “Less” and “fewer” have similar meanings, but they frequently are misused. When that happens, it’s a grammar mistake that can leave your audience with less than they bargained for.

For example, let’s use the plural noun “syringes.” You can count syringes, so in this case, you would use “fewer.” I have fewer syringes to use for the COVID-19 vaccine today than I had yesterday.

Let’s use “water” as an example of a noun that you can’t count. In this case, you would use “less than.” I have less water to hand out to patients today than I had yesterday.

Fewer = not as many

Less = not as much