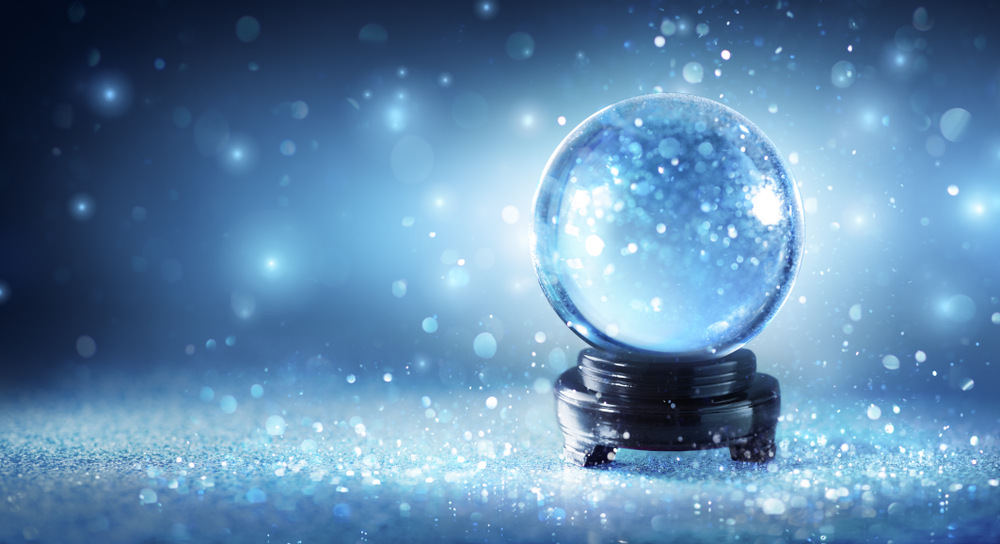 As humans, we often talk about the impossible or unreal, and to do that, we use a tiny but important word: “if.” But when we talk about something that is unreal, hypothetical or improbable we switch it up.

Usually, a conditional sentence includes a past-tense verb and a modal verb and looks something like this: If I had taken a COVID-19 antibody test after I recovered from an upper-respiratory illness last winter, I would know whether I had the coronavirus.

But when it comes to forms of the verb “to be,” we use “were” instead of “was” in unreal or impossible statements, even if the subject is he/she/it.

Incorrect: If I was Superman, I would fly around the world.

Correct: If I were Superman, I would fly around the world.

But when you’re talking about something that possibly happened or might be true, you use “was” and “were” as usual.

Incorrect: If I were too harsh in my feedback, I will revisit it before we send it to the boss.

Correct: If I was too harsh in my feedback, I will revisit it before we send it to the boss.