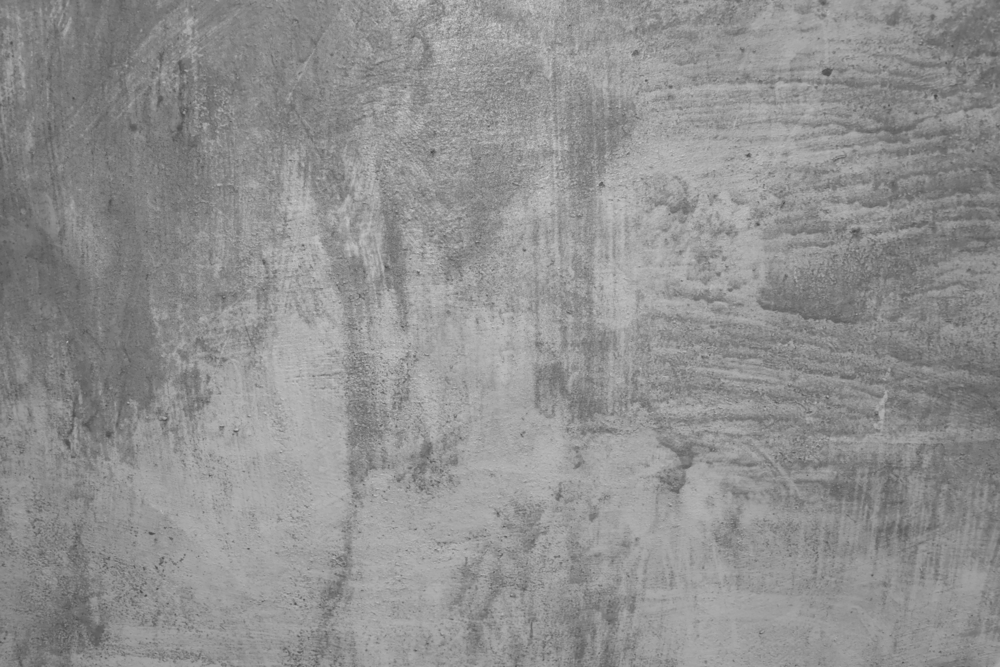 Is it grey or gray? It’s really just a matter of vowels. No difference exists in meaning between these two versions of the same word, whether used as a noun, adjective or verb.

Grey is more commonly used in British English, while gray is typically used in U.S. English.

But be mindful of spelling for certain words like greyhound (the dog breed), grayling (a fish species) and proper nouns such as Earl Grey tea. —Sarah Muench