Pick shapes out of clouds.

Pick shapes out of clouds. 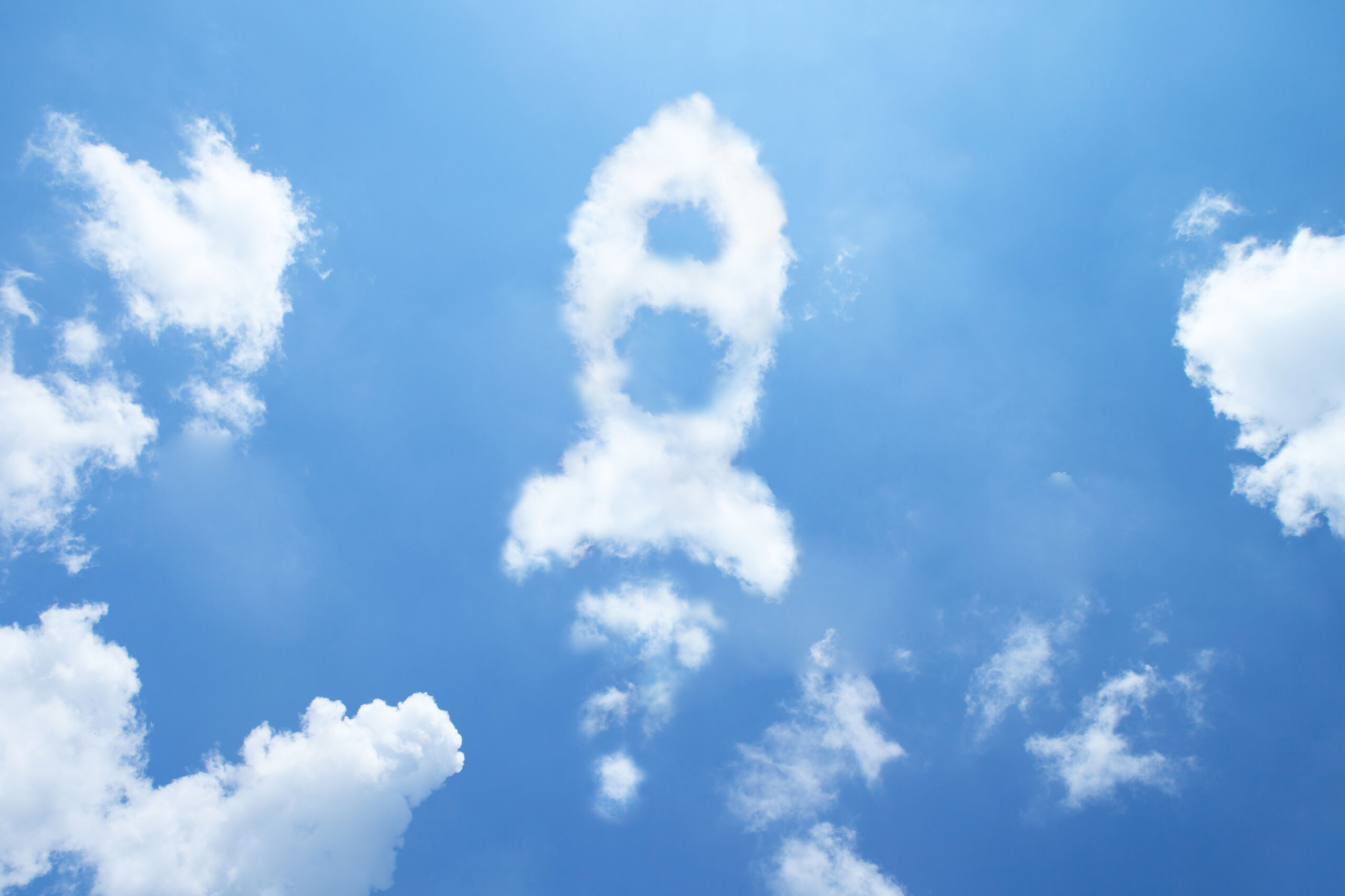 Remember as a kid when you could transform any mundane object into something else with just a little imagination? Empty bottles became rocketships and half-eaten chicken nuggets were bulldozers. You could lie in the grass and pick shapes out of clouds for hours.

Well, the folks at Psyche say you should break out the picnic blanket and take another long look upward. They’re studying the connection between the ability to spot familiar shapes in abstract patterns — called pareidolia — and creativity. So far, they’ve found a positive relationship between the two, meaning the better you are at spying a hippopotamus in the clouds, the better you probably are at creative problem-solving. The jury’s still out on whether practicing pareidolia can increase creativity, but from everything we’ve read, it’s likely. And it’s fun and relaxing, so why not give it a shot? If you can’t make it outside right now, start with these pareidolia-friendly photos.